Alright, this is the last review on Beyonce’s opening show that happened a few days ago in Belgrade. We will make a review of all of her costumes. Actually for you who didn’t know, she changed 9 times. That’s right. 🙂 Before the show, there was an information that DSquared2 is designing all of her tour costumes, but that’s not the whole truth. They are designing some of the costumes, beside Givenchy, The Blonds, Emilio Pucci etc. All of her costumes were STUNNING! Let’s see them, one by one. Ready? Set. Go! 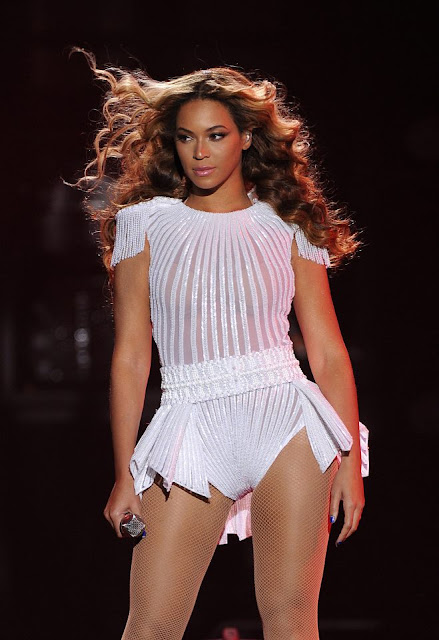 Her first outfit was by Ralph & Russo. Beautiful. I think this is my favorite actually. 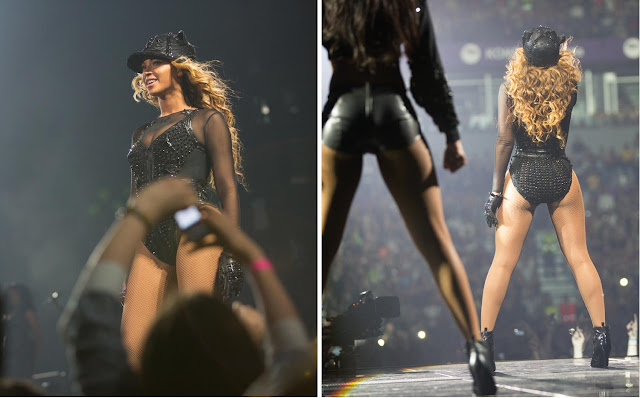 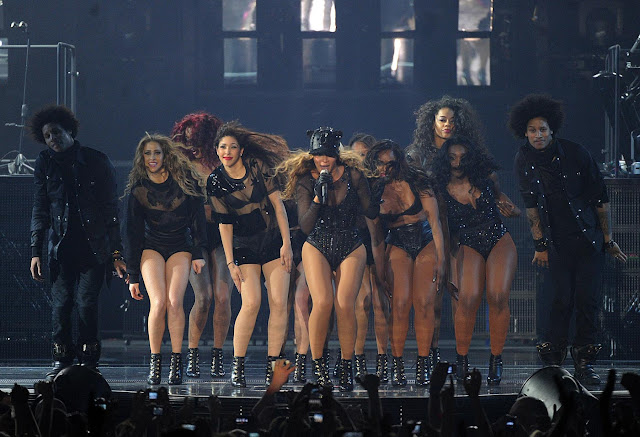 This bodysuit is by Givenchy 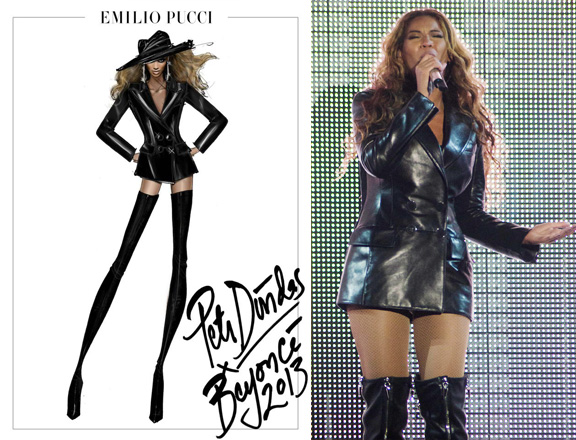 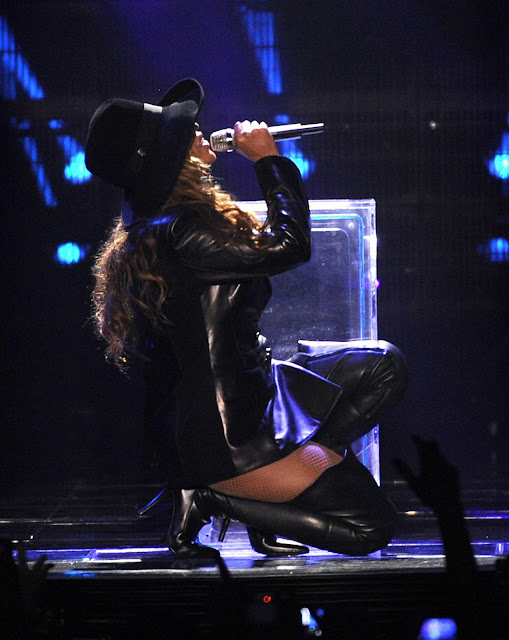 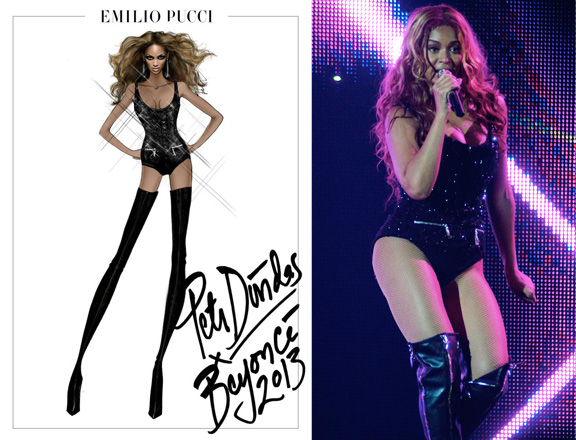 And Emilio Pucci. I guess this was when she took the leather coat off. The funny thing is that I was so out of my mind, that I don’t even remember this outfit. I went crazy 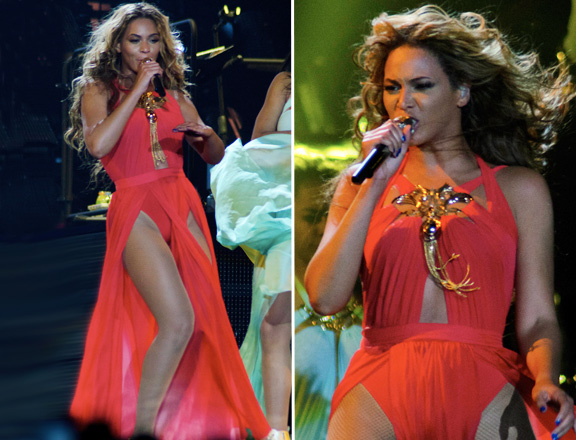 To be honest, I’m not sure who signed this coral one. All I know is this was a dress for the ‘Freakum dress’ song. And all of her dancers had similar dresses, in all different colors. Stunning. 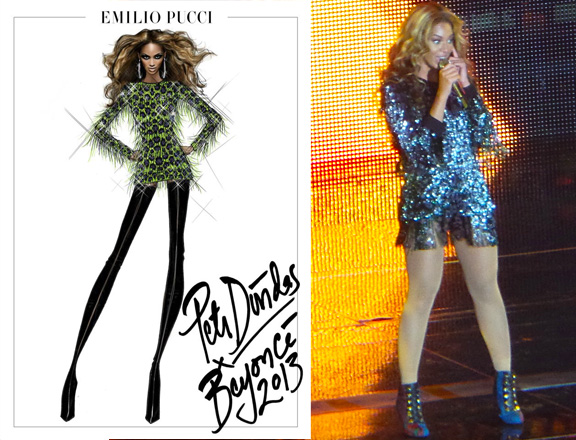 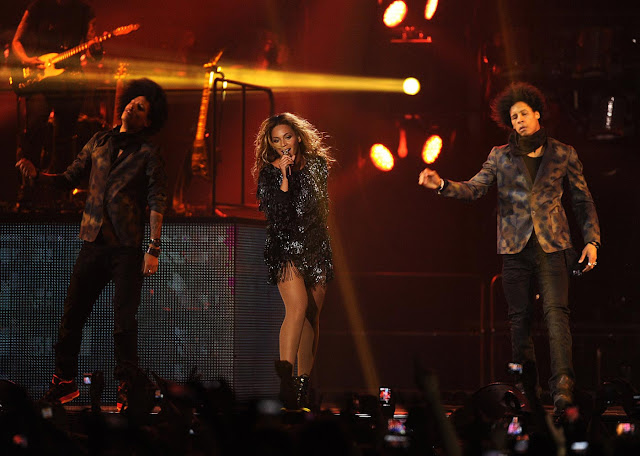 Pucci again. This dress was SO HOT and so Beyonce 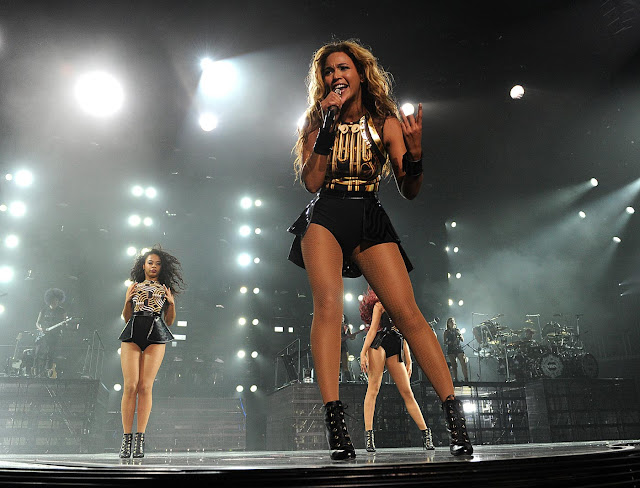 I’m not really sure what I think about this dress or jumpsuit or whatever this is called. 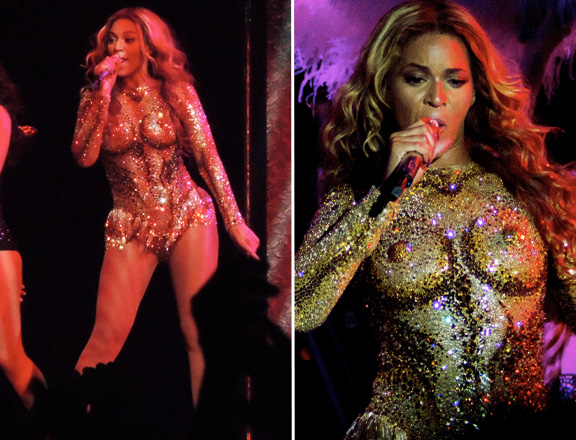 This is the most talked about ‘nipple’ dress, designed by The Blonds (also known as Madonna’s often designers). Actually these nipples on the dress are not so visible live. Awesome dress! 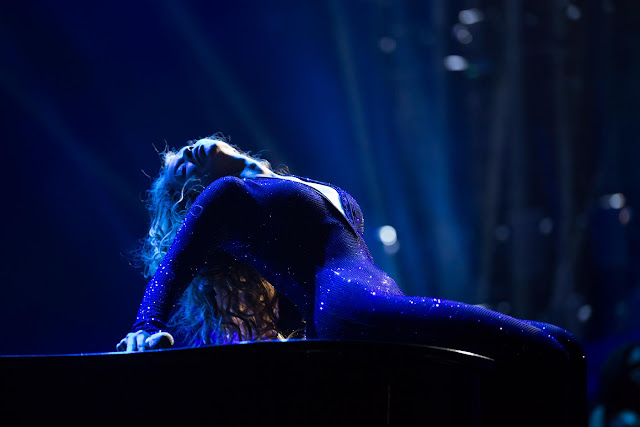 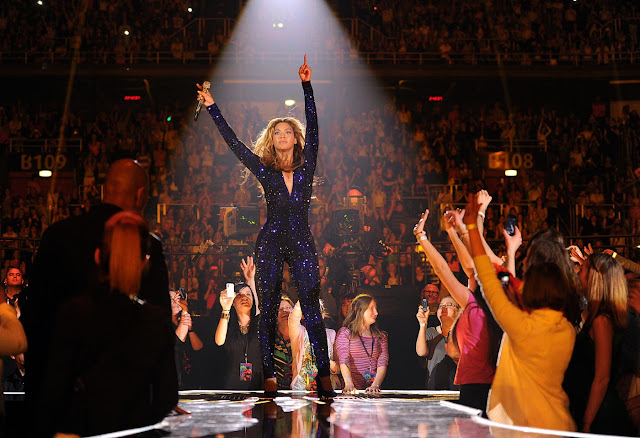 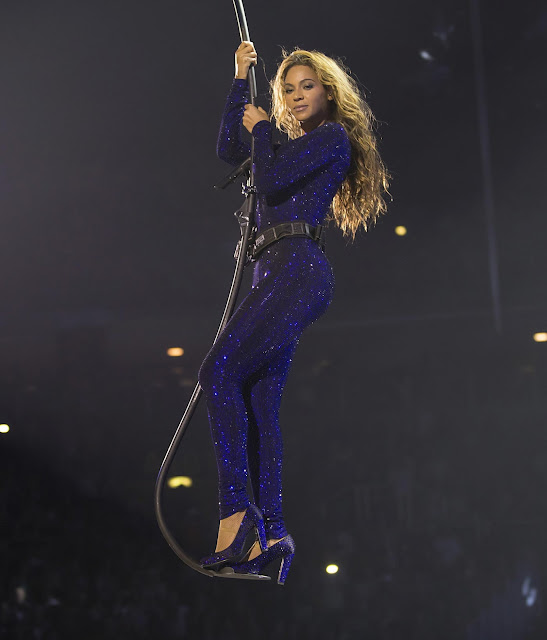 This bodysuit is designed by Vrettos Vrettakos. This outfit was insane! She also had matching shoes. Dope! 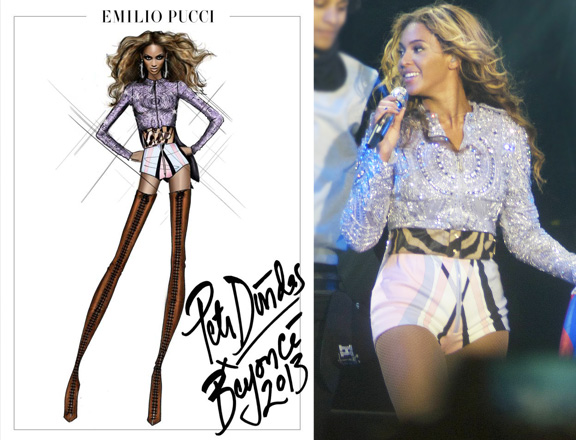 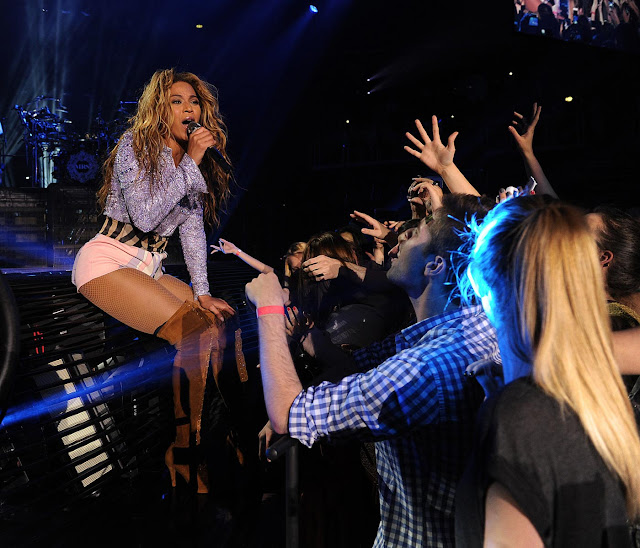 This was her last change. Jumpsuit by Pucci. I’m not sure how I feel about this outfit. Boots were to die for. But I think this outfit looks much better on the sketch than on the stage. I mean, the bottom is problematic. No vibrant colors, no sequins. Although it’s very nice and it’s not a bad idea, but it’s not for this purpose. 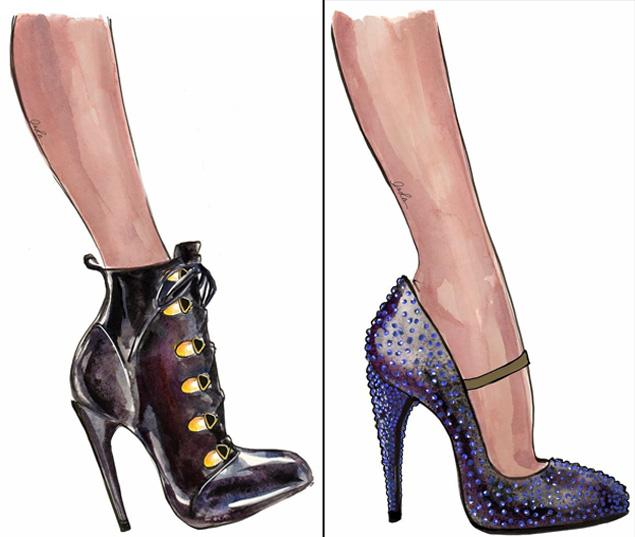 Shoes are designed by Stuart Weitzman. Pretty awesome.
After the press reaction to her nipple dress by The Blonds, she actually changed dispute dress for the new one (on her next show in Zagreb). It’s by Ralph & Russo Couture. Good girl? Hm. Wouldn’t say so. 🙂 It’s even more provocative. It’s sheer and even more revealing nipple-bodysuit. You go girl! 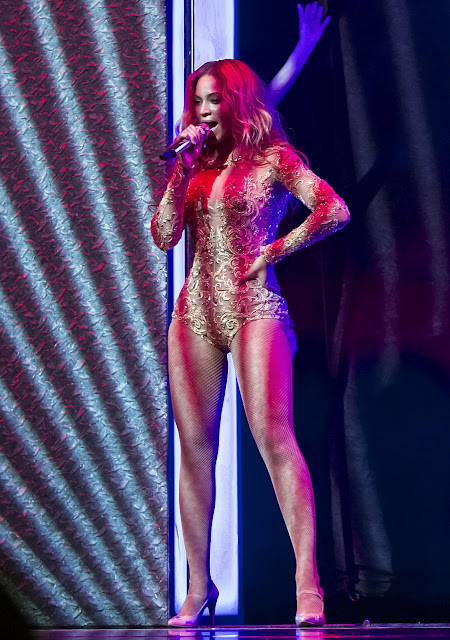 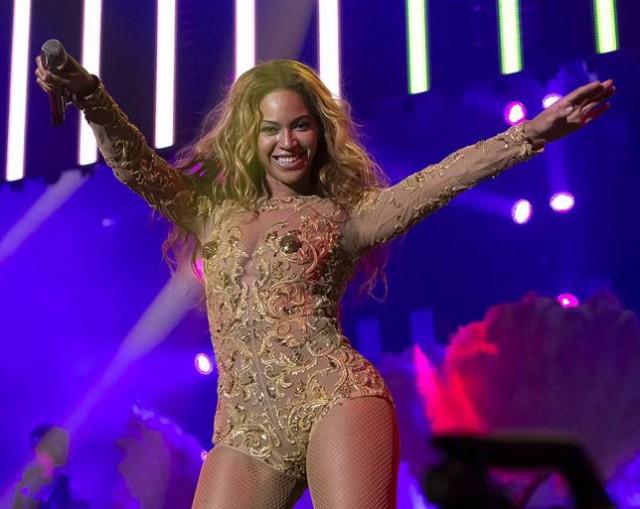 Thanks for reading. Toodles!
Continue Reading